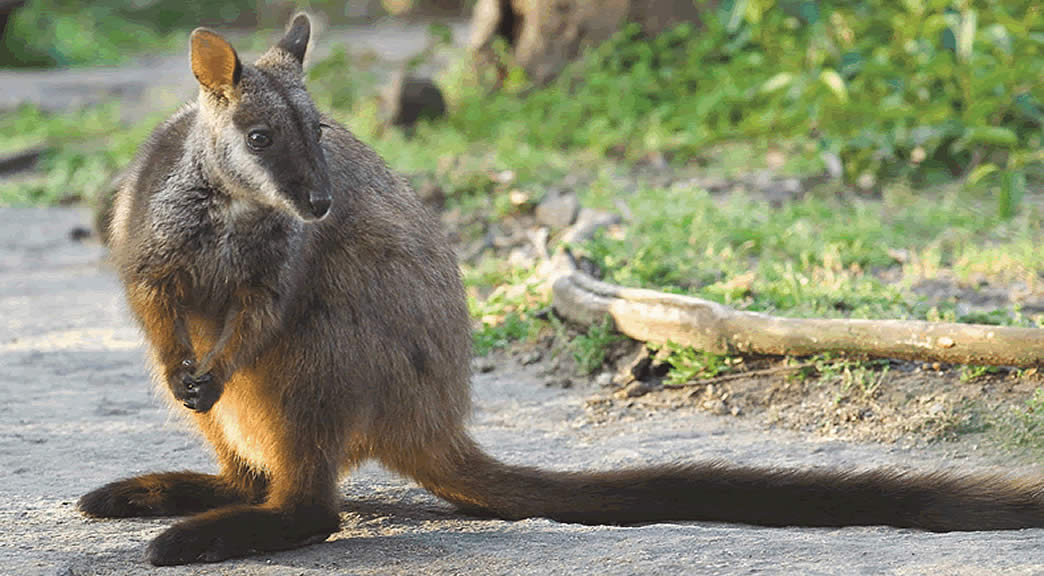 Brush-tailed Rock-wallabies are facing imminent extinction. They were once common throughout Eastern Australia but now only approximately 20 individuals remain in the wild in Victoria and not many more in Kangaroo Valley, the southern extent of their range in NSW.

High and Wild will donate $5 on each full day trip to Friends of the Brush Tailed Wallaby who are working to protect the Kangaroo valley colony.

Funds raised are being used for food drops to remote wallaby colonies. As the bush recovers from the recent fires and food becomes more available we will direct funds into other programs supporting these endangered animals.

To help support these animals, simply tick the box on checkout and we’ll send $5 from your booking to Friends of the Brush Tailed Rock Wallaby. 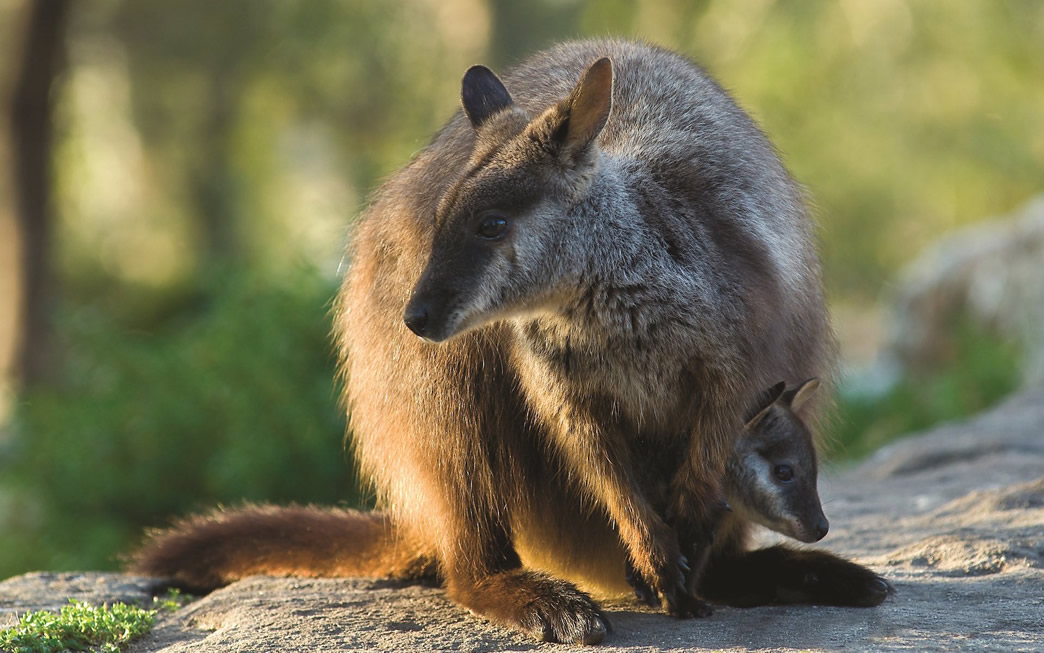 In the 1900s half a million Rock-wallabies were hunted in Australia for the fur trade and bounties. Introduced foxes, dogs and cats have since savaged remaining populations, particularly at the southern end of their range. Small remnant southern populations like Kangaroo Valley are trapped in an extinction vortex where the few adults only produce a handful of young, which are easily lost to predation by feral pests, predominately the European fox. But we are steadily winning this battle!

Over twenty years ago the Friends partnered with National Parks and Wildlife Service and local landholders to save the last Kangaroo Valley Rock-wallabies. Together they have developed an integrated predator control program, primarily targeting foxes, their number one predator.

Having halted the decline of Rock-wallabies in this remnant southern NSW population, the Friends and NPWS now have their sights set on reaching the ultimate goal of a self-sustaining Shoalhaven population.

In addition, The Friends have a strong focus on gaining support through ongoing community education about the species, its predators and the predator control works required. Furthermore, The Friends also promote a responsible pet ownership program to ensure that pets don’t become Rock-wallaby predators or enter 1080 baited areas.

Why is Kangaroo Valley a priority site for Brush-tailed Rock-wallaby conservation?

Being an isolated population at the southern extent of their range in NSW, the Kangaroo Valley Rock-wallabies are genetically distinct. Therefore, conserving genetic diversity is crucial to the overall security of the species. Most importantly, genetic diversity improves their resilience to predation, disease, competition, habitat fragmentation, drought and fire.

Find out more about Friends of the Brush Tailed Wallaby >